Infrastructure of the Galician Aerospace Centre

The Galician Aerospace Centre has unique infrastructures that makes it an unbeatable option for carrying out certified testing of unmanned vehicles.

The Rozas airfield, located in the municipality of Castro de Rei, in the province of Lugo, has been refurbished by the Xunta de Galicia into a unique scientific and technological infrastructure, placed at the disposal of the Industry and Knowledge Centres. 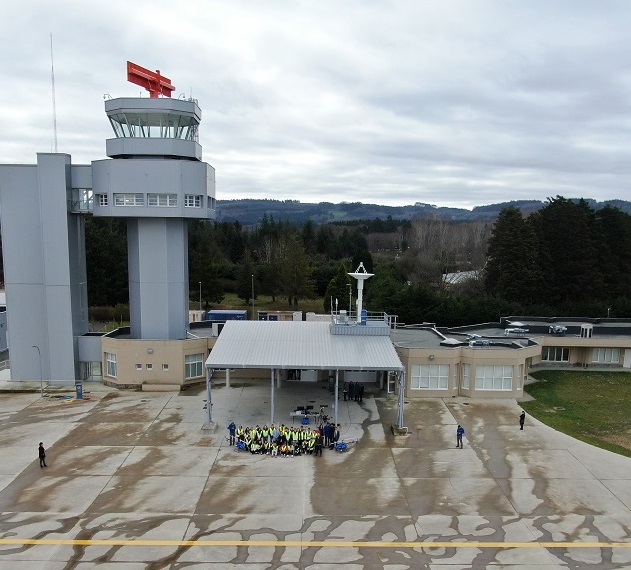 A large number of unmanned aircraft (UAVs) that are currently under development worldwide or in the testing phase entail the performance of certification processes. This requires facilities to have the appropriate infrastructure and adequate risk management in place, to enable test flights under safe conditions.

However, the infrastructure available in most countries that develop UAVs is not adapted to meet the needs of these vehicles.

In this context, the Joint Rozas Aeronautics Research Centre (CIAR) has been converted into a pioneering and unique infrastructure for carrying out certified testing of unmanned vehicles.

The CIAR, which is jointly managed by the Xunta de Galicia and the National Institute of Aerospace Technology (INTA), has an investment of over € 10 million since 2015. The latter is a Public Research Agency of the General State Administration and the main reference for aerospace R&D in Spain. The CIAR offers services for conducting aircraft tests with state-of-the-art equipment which makes it one of the reference Centres in this field in Europe.

AIMS AND OBJECTIVES OF THE CIAR:

Offer the scientific community all the advantages of unmanned aircraft at a lower cost, greater autonomy and no personal risks, especially under adverse circumstances.

Promote international collaboration in scientific research, since this centre has unique facilities that fulfil the criteria of ESFRI (Large Scientific and Technological Infrastructures), thus positioning Spain as a European leader in this field.

CIAR’s infrastructures and the installed technology, i.e.; its test control centre located inside the control tower from where core operations of tests performed with UAVs are supervised, are placed at the disposal of companies. All data are received in real time and multiple tests can be performed simultaneously.

After its rehabilitation and fitting out, the control tower that completes the CIAR facilities is one of the most technologically advanced in Europe.

The CIAR communications system, with five checkpoints, is another important facility at the centre, which also has an innovative meteorological service. It monitors ambient temperature, dew point temperature, rainfall, pressure, humidity and wind. It is also equipped with an electric shock detector, surface weather station, rain gauge and a wind measurement tower (MET).

Moreover, and in order to ensure aircraft safety during testing, the secondary radar at CIAR provides a minimum coverage of 180 km and is able to track several aircrafts. 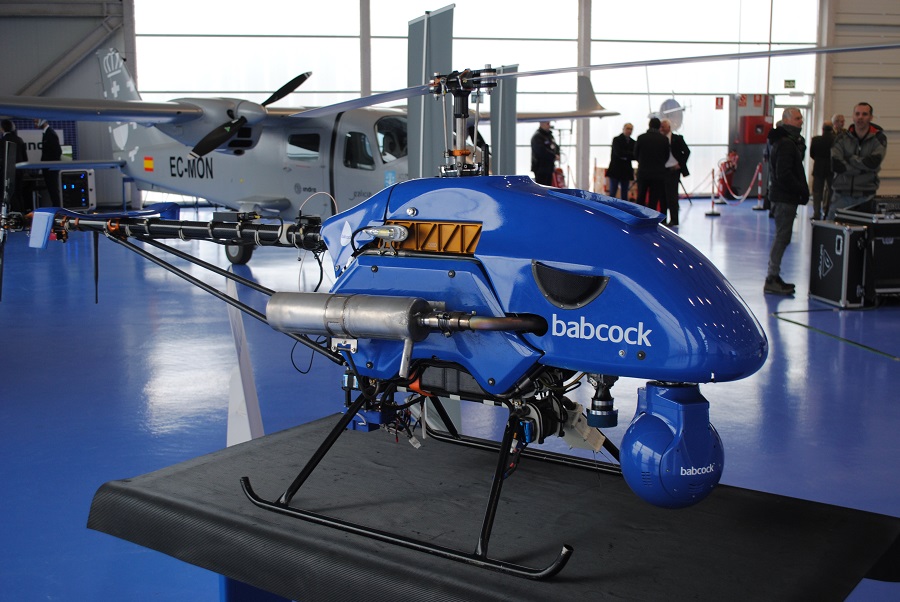 The Rozas Technological and Industrial Park

A technological and industrial park aimed at strengthening the business fabric of the sector completes the facilities provided by CIAR.

It is located within Rozas airfield and fitted out with the most advanced infrastructures. The first phase of this park has an area of 31 419.5 m2, of which 7 180 m2 are reserved for companies interested in hangars dedicated to aerospace value chain activities. Babcock and Indra, both multinationals in the sector and technological partners of the Xunta de Galicia in the Civil UAVs Initiative, are building their own hangars in this new park.

Companies interested in moving to the park will receive individualised attention from the Xunta de Galicia, through analysis of all possibilities, with a view to facilitating their investment in Galicia.

Join the Civil UAVS Initiative community and share perspectives on the sector.